Sauropus androgynus (SA) have been used as a vegetable and medicine especially by local communities in Southeast Asia. In 1994 – 1995 reported the occurrence of lung disorders due to consuming juice made from leaves and young shoots which mostly resulted in death. The local comunities in Indonesian, SA uses a vegetables to increase the production of breast milk, therefore a confrehensive study of the use and toxicity of SA is needed. This study is based on literature studies of scientific articles or books published online or offline. The data obtained from the article is then synthesized so that information is obtained that is comprehensive about SA. Ethnobotany study of SA used as a source of vitamins, increases milk production, anti-obesity, and its processing is adjusted to the intended use. The using of SA through of fresh (without cooking) results in bronchiolitis obliterans (BO) which results in damage to the brochioles caused by papaverine compounds. Papaverine is a compound that is damaged by heating, because the use in the form of boiled vegetables is relatively safe. SA has bioactivity as an antimicrobial, antidiabetic mellitus, anti-cholesterol, anti-oxidant, anti-anemia, and increases hormones. The use of SA by means of preheating is relatively safe, but to prevent toxicity it needs to be limited to the amount of consumption and consumption over a long period of time. 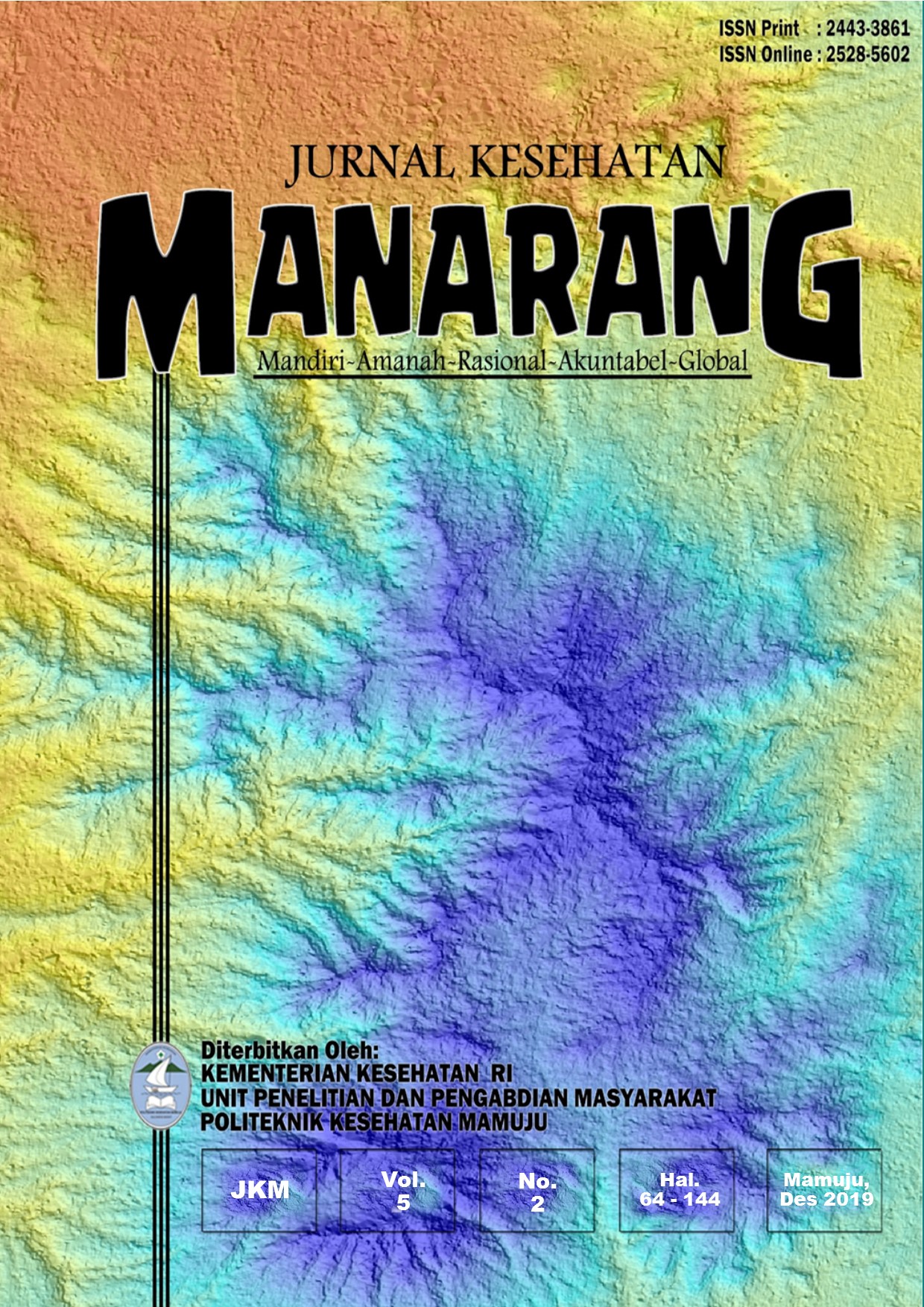 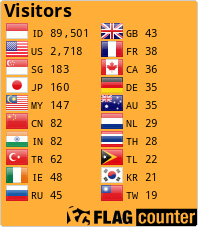